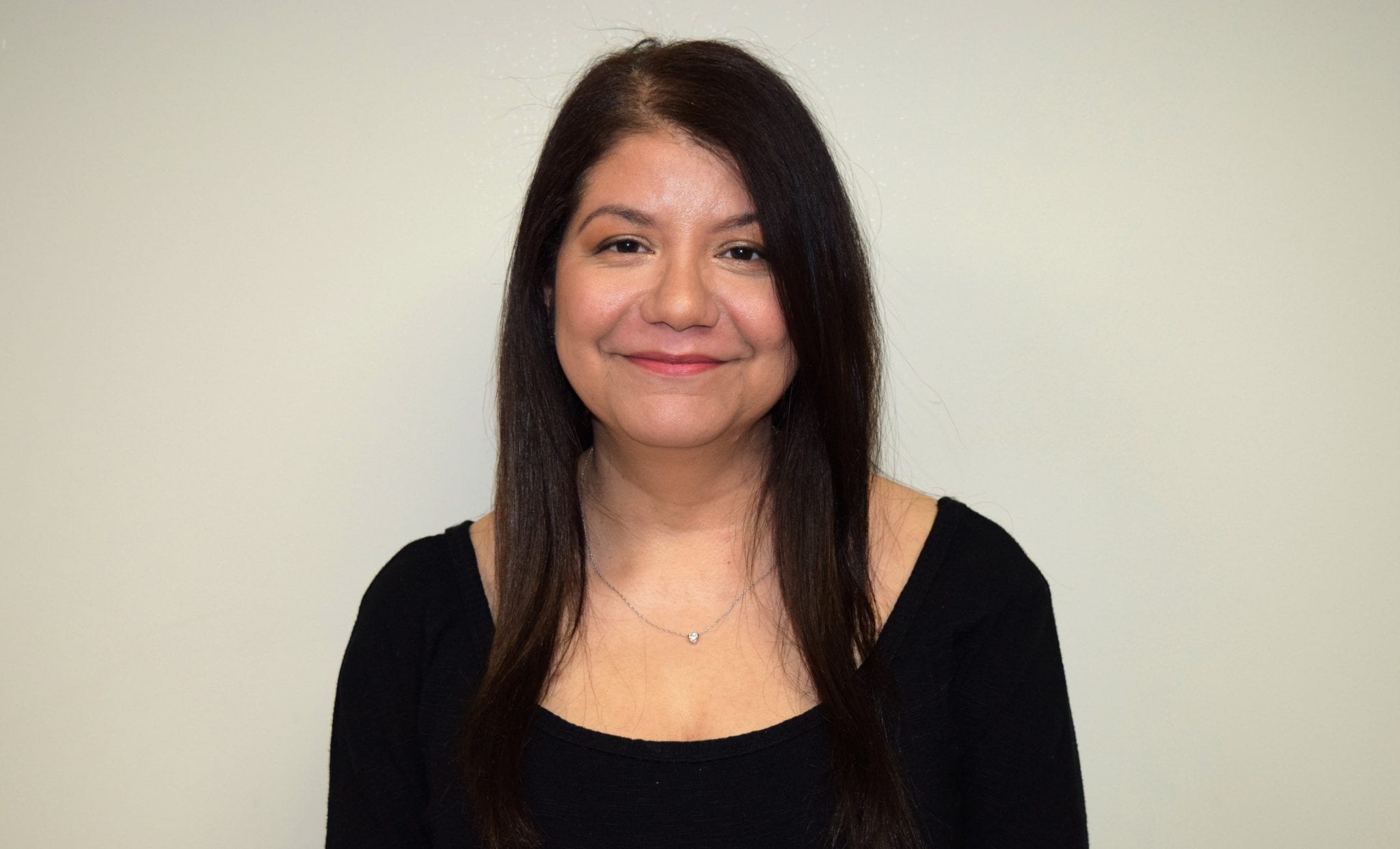 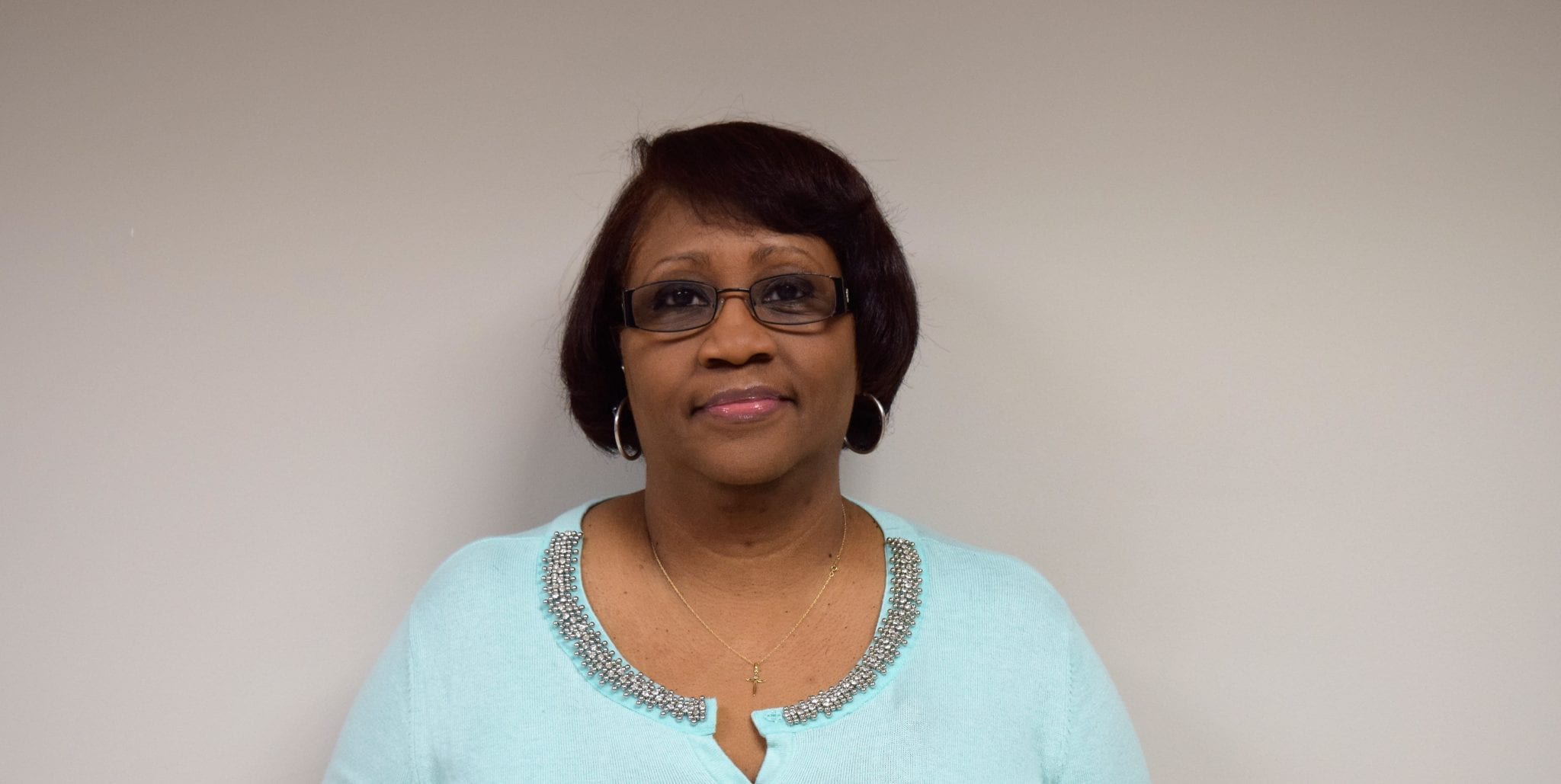 Catherine serves as the Head Bookkeeper in the Union office. Previously, she worked as the Manager in the Local 701 Credit Union.  Catherine was hired with Local 701 in April 1989.

Nicole serves as a Bookkeeper in the Union office and was hired in 2017. Nicole previously worked at Al Piemonte Ford where her duties included payroll, accounts payable and other secretarial tasks.

Christina serves as a Bookkeeper at the Union Dues office in Aurora. She was hired on March 1, 2022 and previously worked at Al Piemonte Ford as a License and Titling agent and as an Automotive biller.