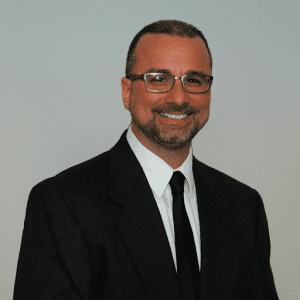 Mark has been a member of Local 701 since 1987. He worked in the Automotive industry throughout his career and served as a shop Steward at Phillips Chevrolet. While serving as shop steward he was also appointed to the Board as a Trustee in 2014. In July 2015 Mark was then appointed as a Business Representative where he services various specialty shops including automotive dealerships, bakery, trucking, machine shops, MARBA, Villages and the forklift industry. Mark also is the editor for the Local 701 Newsletter, assists in the local’s Website, Facebook page and was appointed in 2019 to be a Trustee on the Will/Grundy County Trades Association Board. Mark was also part of the extended bargaining committee for the 2013 SAA CBA. Mark serves as a Trustee on the Local 701 Health and Welfare and Pension Funds. He also serves as a Trustee on the Local 701 401(k) Defined Contribution Plan. SEE MORE 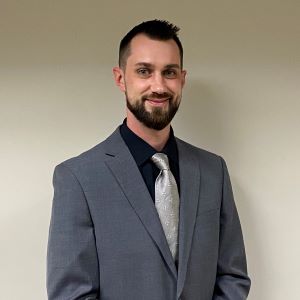 Ryan has been a member of Local 701 since 2011 in the heavy-duty industry. During that time, he was employed at M&K Truck Centers. He served as shop steward for 3 years in that period and helped win multiple labor grievances and disputes. Ryan is the editor for the 701 newsletter and has volunteered for several Local 701 functions and committees. Ryan is a delegate to the Illinois State Council of Machinists, and a delegate to the Chicago Federation of Labor. He was appointed to the position of Organizer in May of 2021 and appointed to Business Representative in December of 2021. 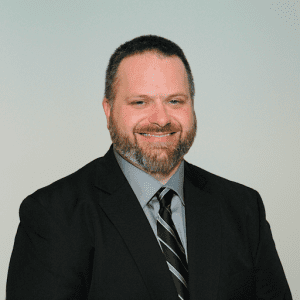 Walter has been a member of Local 701 since 2000. He worked at Downers Grove Imports (Pugi) in 2000, when they organized and became a part of Local 701. He later served as a shop steward with that company starting in 2013. He was elected to the Local’s Executive Board as a Trustee in 2015 where he served until he was appointed to the position Business Representative/Organizer in November of 2017. Wally also serves as the 701 Communicator and maintains the Website, Twitter and Instagram accounts. Wally services the automotive, special equipment, ready mix and trucking industries. 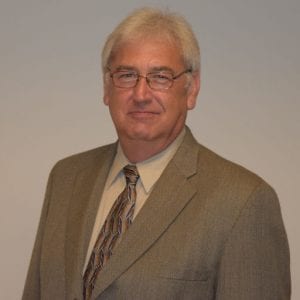 Ken has been a member of Local 701 since 1979. He has spent over 37 years as a technician at various locations covered under the Standard Automotive Agreement. He started as an apprentice with Pontiac, moving on to Cadillac, then Saturn and finally switching over to Lexus in 2005. He served as Shop Steward at several of the locations where he worked. 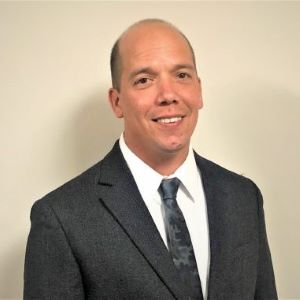 Ronnie Gonzalez has been a member of Local 701 since 1994. He spent the first 25 years in the Automotive Industry working at Mt. Prospect Cadillac, Williams Cadillac and worked 19 years at Cadillac of Naperville. During the 2017 Standard Automotive Agreement Strike, Ronnie served as Strike Captain in one of our more turbulent picket lines in recent history. After being recalled following a contract ratification, Ronnie served as Shop Steward and was instrumental in winning multiple labor grievances, arbitrations and NLRB charges that all stemmed from employer retaliations related to the Strike. Ronnie has spent the last year and a half at Equipment Depot as a Field Service Technician in the Forklift Industry, before being appointed to serve as Business Representative for Local 701. 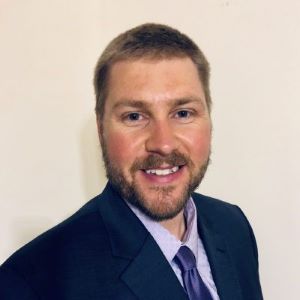 Chris is a 12-year member of Local 701 who worked throughout his career in the car industry. Before his move to the Organizing Department at Local 701 he worked at Toyota of Naperville. Chris has worked on many organizing drives over the years. During the 2017 Standard Automotive negotiations, Chris was on the extended Bargaining Committee. He’s also been involved in the Local 701 Community Outreach Committee. Chris has attended classes at the Winpisinger Center in Maryland. These include Organizing Prep, Organizing 1, Leadership 1, Political Training and Education, Negotiation Prep. 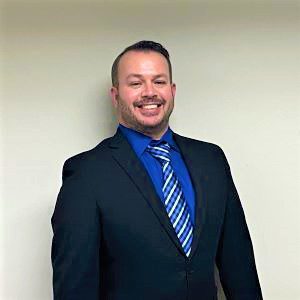 Mike has been a member of Local 701 since 1996. He has worked in the Diesel Industry throughout his career and most recently served as shop Steward for First Student for 8 years. During that time, Mike participated in multiple successful contract negotiations with the Company. Mike is a 2nd generation local 701 member with his father and uncle both retired members. In 2022 Mike was appointed to the position of Business Representative/Organizer. 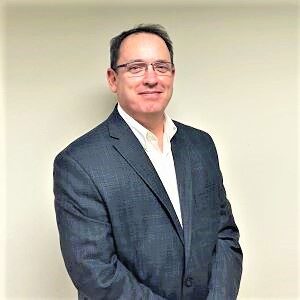