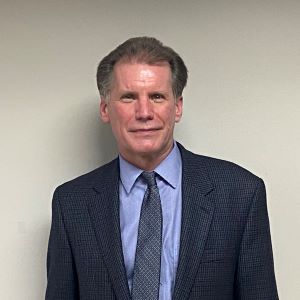 Joe has been a Local 701 member for over 31 years and has worked at Chevrolet, Cadillac, Buick and Toyota dealerships and was a Shop Steward at Ettleson Cadillac. Before being elected President, Joe was elected as a Trustee and then Secretary-Treasurer for Local 701. In addition to his 13 years’ experience on the Executive Board, Joe is a delegate to the Chicago Federation of Labor and has served on the Union’s By-Laws Committee. He was an alternate delegate to the Illinois State Council of Machinists, elected as a delegate to the 2016 IAM Grand Lodge Convention and has attended many Union classes including Leadership I and financial secretary classes. 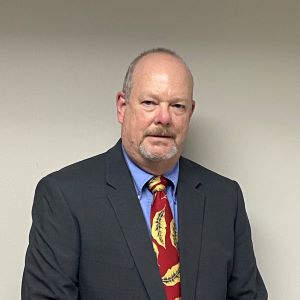 Greg is a 16-year member of Local 701 and currently works for Chicago Mack/M&K Truck center in Summit. He has been the Union Steward at M&K for eight years and assisted in contract negotiations in 2013, 2017 and 2020. He worked at Jimmy Diesel for 26 years and was instrumental in organizing the Union at that location back in 2002. He has also stood strong with his Union brothers in numerous strike lines and has volunteered for several of our Social Club events, active on several Union Committees and attended several Union classes including the Political Class. 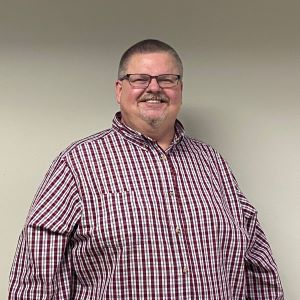 Rick is the Union’s full time Secretary Treasurer. He has been a member of Local 701 since 1986 and has served as the Union Steward for nine years, while working at Zimmerman Ford. He previously worked at Al Piemonte Ford where he served as Union Steward, served on the Audit and By-Law Committees, volunteered for the Pit Crew Competitions and Skills USA Competitions. He also stood strong with his Union brothers on numerous strike lines and served as a Trustee on the Executive Board before becoming our full time Secretary Treasurer in 2017. His Union training includes     Leadership I, Financial officers and Negotiation Preparation classes. 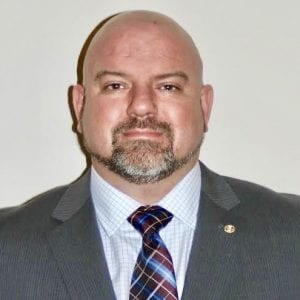 Brian is a 5-year member of Local 701 and is a Senior Master Technician who is currently working at Fair Oaks Ford/Lincoln. He was a Strike Captain on two picket lines, including the Standard Automotive Agreement strike last year. He’s worked with our Organizing Committee and assisted with the Locals Family Picnic/Car & Bike shows, World of Wheels and is also a co-founder of “Solidarity Nights”, a collaborative effort between the building, electrical and automotive trades to strengthen solidarity between Unions in our area. His Union training includes IAM Leadership I and AFL-CIO organizing campaigns. 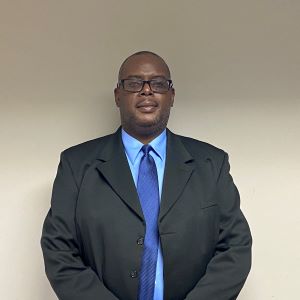 Marvin has been a member of Local 701 for 18 years. Marvin works for United Parcel Service in the Santa Fe Trailer repair facility, where he has served as the shop steward for two years. Marvin assisted in the negotiations of the UPS agreement in 2014 and served on the committee in 2019. Marvin has assisted in past events at Local 701 and served as a Teller in the past elections before being appointed to the Executive Board in June of 2019. 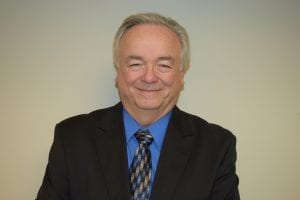 Al has been a member of Local 701 for 32 years and currently works at   Equipment Depot, where he has been the shop Steward for seven years. Al has been on the Bargaining Committee for the past four contract negotiations and helped secure contracts for our members. He has assisted in several strike lines, elections and other Union duties, as well as, served on the 701’s By-Law     Committee. He volunteers for several Social Club events, assists our Organizing Committee and volunteered his time to check in members and hand out strike signs at the SAA contract votes in 2017. 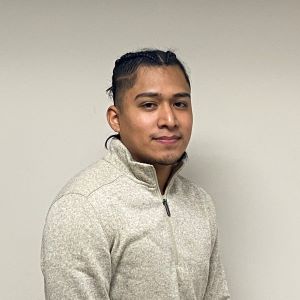 Fidel Alcaide has been a member of Local 701 for 8 years. After graduating from Lincoln Tech with an Associates in Applied Science in 2012, Fidel has been working at The Autobarn Volkswagen of Evanston going through his fifth year of Apprenticeship. He currently serves as the shop Steward and was appointed to the Executive Board in January 2020. 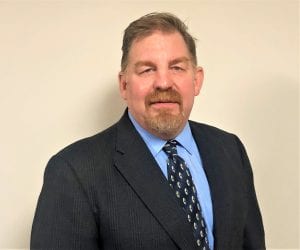 Ken Markham has been a member of Local 701 since 1988. He currently works at Jack Phelan Chevrolet (31years) where he has been serving as a Shop Steward and Standard Automotive Agreement (SAA) Delegate. Ken served on the 2017 SAA Extended Negotiation Committee and also served as Head Teller for the 2018 Business Representatives, 2018 Officers, 2019 Vice President and 2020 Grand Lodge Delegate elections. He is also active on the Community Outreach Committee, has served on the Union’s By-Laws Committee, and has participated in Union training at the W3 center for Negotiation Prep.