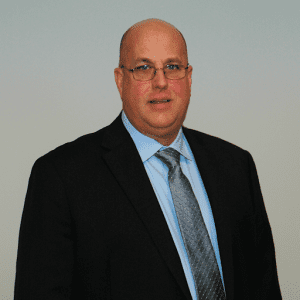 Mike has been an I.A.M. member since 1975.  He was always a Ford Technician and the last shop he worked was Currie Motors in Frankfort from 1992 till July of 2014 where he served as shop steward.  He was instrumental in helping Currie Motors join Local 701.  He was a part of the Local 701 Chi-town Teardown Pit Crew Competition and is a Judge for Skills U.S.A.  He served as President of the Local 701 Social Club, served on both the audit committee and bylaws committee.  He was appointed to the Executive Board where he held the positions of Trustee, Vice President and President.  He was appointed to the position of Organizer in July of 2014.